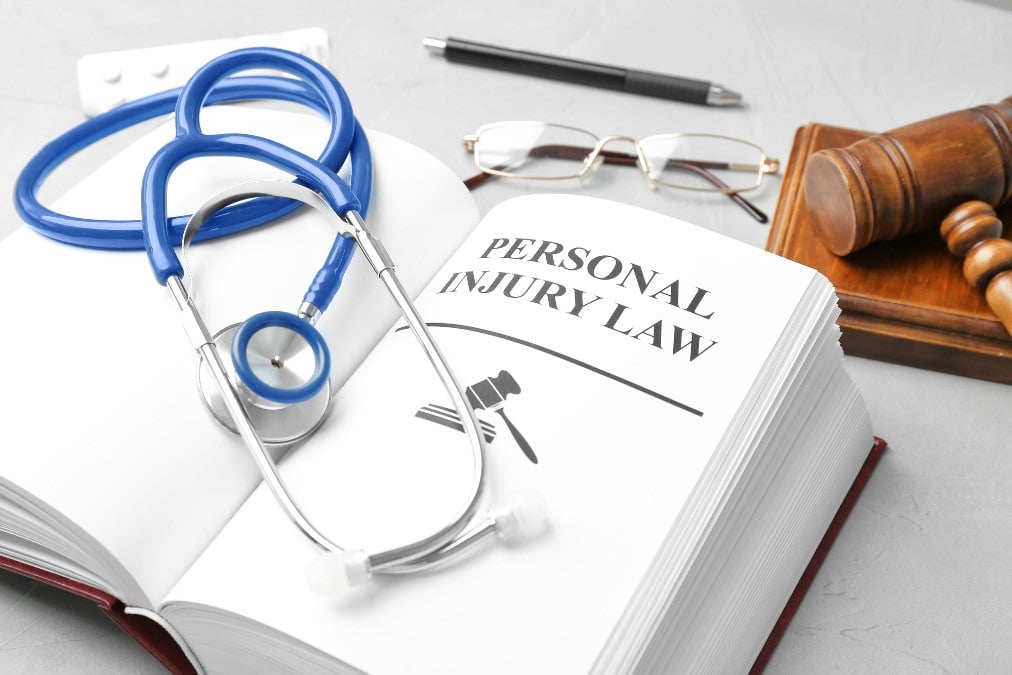 The Second Department issued a decision this week in the case Jones v Westchester County, ___AD3d___, 2022 NY Slip Op 01774 (2022), an appeal handled by Peter Yoars of-counsel for the defendant.[1] In an action to recover damages for personal injuries, the defendant appealed from an order of the Supreme Court, Westchester County, which granted the plaintiff’s oral application to set aside a unanimous jury verdict for defendant on liability as contrary to the weight of the evidence and for a new trial.

In Jones, the defendant’s bus went over a bump and plaintiff-passenger claimed he banged his knee on the armrest of the seat in front of him, resulting in severe injuries. In such a case against a common carrier for injuries sustained by the movement of the bus, the plaintiff must show there was a jerk or lurch of the bus that was unusual, violent and of a different class than the jerks and jolts commonly experienced in city travel.[2] Plaintiff’s evidence must be objective and consist of more than a mere characterization of the movement in those terms by the plaintiff.

Plaintiff’s only evidence at the trial was his own testimony and the defendant’s surveillance video from the accident. After the defense verdict, the trial court granted plaintiff’s application to set aside the verdict as being contrary to the weight of the credible evidence. The Second Department disagreed with the trial court.

The appellate court found that deferring to the jury’s determination of credibility[3], the evidence presented at trial was such that the jury could have found that driving over the speed bump was the sort that falls under the normal jerks and jolts.[4] Thus, plaintiff’s post-trial motion should have been denied. The verdict for the defendant was reinstated.

While trial attorneys properly focus on developing the most persuasive case to win the trial, appellate counsel concentrates on the larger goal of winning the case as a matter of law. Peter Yoars has over 20 years of experience handling both. Peter has appeared before federal and state appellate courts and successfully represented clients in a wide range of appeals. In addition, he provides exceptional written and oral advocacy at every level of litigation.

[1] The Court’s Decision can be found here.