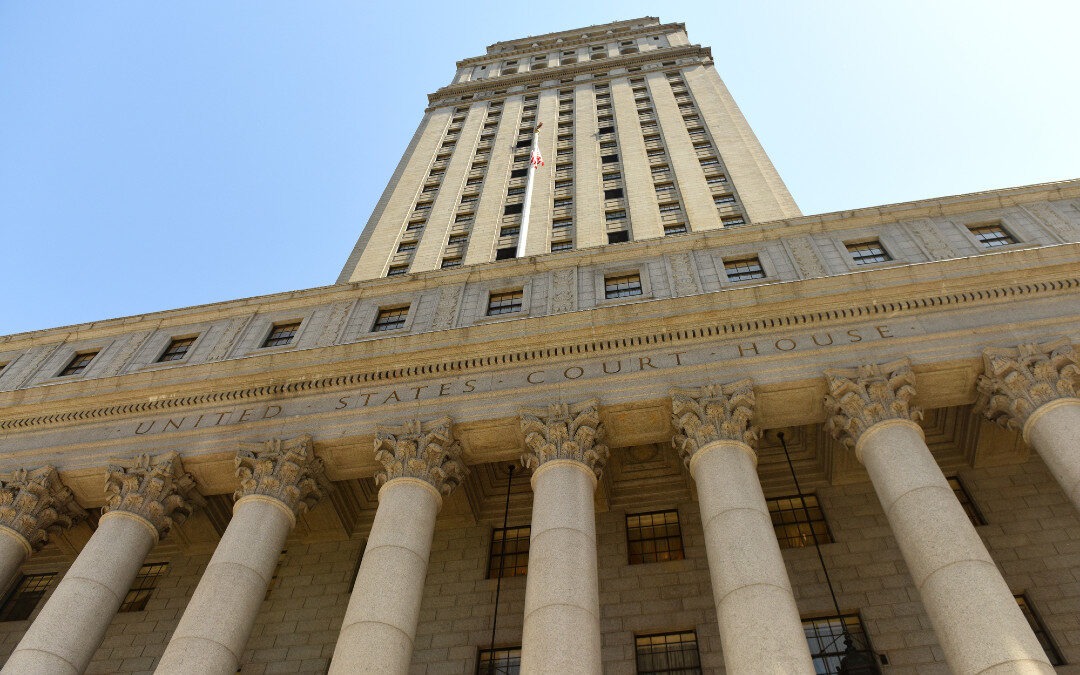 The New York State court system issued a press release revealing that they will start the gradual return of judges and staff to courthouses in upstate counties that have met the Governor’s established safety benchmarks for the COVID-19 pandemic.

While remaining open for business during the pandemic, the court system had limited operations, consolidated court facilities, implemented virtual court operations, and taken a wide range of other measures over the past 2 months to restrict courthouse traffic and contain the spread of COVID-19. The courts have received guidance from public health officials on their ongoing plans to resume a more normalized court operation.

Starting next week, 30 counties upstate will begin the transition of judges and staff returning to the courthouses. Eleven counties will begin on Monday, May 18 and seven on May 20. The full press release and list of 30 counties can be found here.

In addition, the press release describes the safety measures that will be followed in those courts that will start the transition next week. These measures will serve as the template for the return of courthouse staff and other counties of the State.

Importantly, new cases can be electronically filed in those 30 counties.