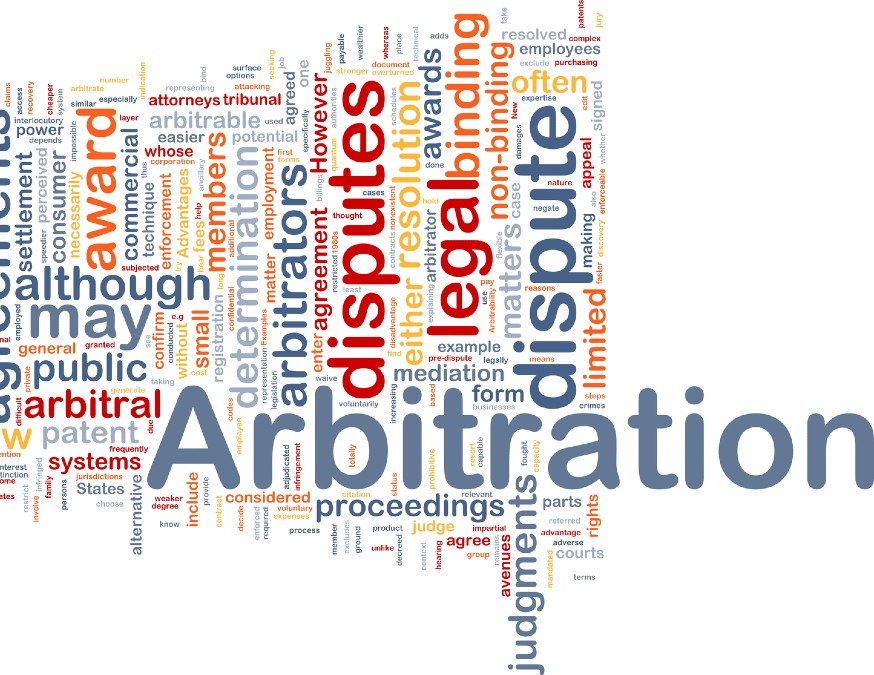 The Supreme Court, Suffolk County recently issued a decision on the applicability of NY General Business Law § 399-c to an arbitration clause in AIA contract. In a Tozzi v. McLoughlin Construction Corporation, Ind. No. 615869/2021, the plaintiff sued his contractor alleging breach of contract, fraud and willful exaggeration of a mechanic’s lien. Plaintiff hired defendant to demolish and reconstruct a beachfront summer home.

In granting the defendants’ motion to compel arbitration, the court noted New York’s long and strong public policy favoring arbitration.[3] It found that GBL 399–c did not apply to this issue since the statute defines a consumer as a natural person residing in New York and the plaintiff is a resident of Wyoming. The court found the arbitration clause to be unambiguous. Finally, the court declined to rule upon whether defendants had to mediate as a condition precedent since that issue was for the arbitrator to decide under the subject arbitration clause.

[3] The court’s decision and Short Form Order and decision can be found here.