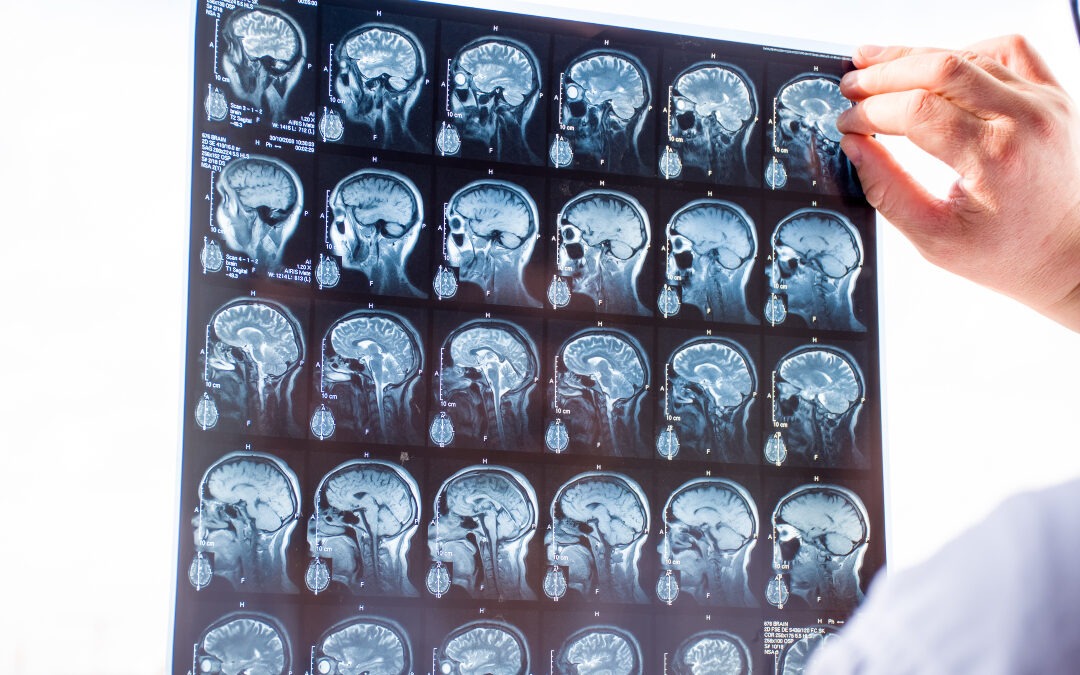 This year, I consulted on a catastrophic injury case that was going to mediation (a form of alternative dispute resolution in the legal world with an objective third-party, often called a mediator) in New York. The case involved a middle-aged plaintiff injured in a car accident. The impact from the crash was significant enough to render the plaintiff’s vehicle undrivable, but the pictures taken at the accident scene did not stand out. Nor was there any visible sign of plaintiff’s head coming into contact with anything inside the car.

In the first 5 minutes of the mediation, I realized that several attorneys involved in the case held archaic misconceptions about minor TBI (or intended to use those misconceptions as the defense). This was surprising since the mediator and attorneys came from well-known firms with decades of experience handling traumatic injury cases.

In my experience, a successful prosecution, or defense of a TBI case must start with the attorneys developing a basic understanding of the mechanics, symptoms, and treatment of TBI. This task is much easier today than it was 20 years ago when I first started handling such cases, with the plethora of information available online. It also helps to know there are some misconceptions about TBI; I discuss 3 of the most common below.[i]

Misconception number 1: There must be a loss of consciousness for the person to have suffered a concussion.

A concussion is a mild form of TBI caused by a jolt to the brain. A concussion does not require a blow to the head.[ii] Second, most concussions do not result in a loss of consciousness according to the CDC.[iii] Loss of consciousness or being knocked out for a short time can be a symptom of a concussion along with difficulties remembering recent events before or following the injury or simply feeling dazed and confused; headaches, difficulty with loud noises or bright light; irritability nervousness and sleep disturbance.

Misconception number 2: There must be evidence of an impact to the head for a person to suffer TBI.

During a sudden deceleration/acceleration that can occur from a car accident, the brain violently impacts against the inner surface of the skull several times—first when the head impacts with the airbag or otherwise stops its forward motion and begins its immediate, rapid, violent reversal of motion, and second when the head impacts against the headrest and repeats the immediate, rapid, violent reversal of motion. When the brain impacts the skull, shock waves travel through the brain. An inspection of an area of the outer surface of the brain and inner surface of the skull during the initial impact shows the soft, fragile brain scraping against the hard, jagged inner surfaces of the skull to create shearing forces. As the gray matter, comprised of cell bodies, and the white matter, consisting of axons, are of two different densities, the shearing forces create a plane of cleavage where many axonal injuries occur. The axons may be torn, partially torn, or separated from their connections with other cells. Thousands or even millions of scattered axons may be torn, but unless some of the larger and more resilient arteries are also torn, no bleeding occurs.

Misconception number 3: There must be radiographic evidence of TBI, or in other words, the injury should show up on a CT scan or MRI.

Traditional imaging studies such as CT or MRI are not nearly sensitive enough to detect individual axonal injuries or even relatively large groups of axonal injuries. CT and MRI are designed to show areas of bleeding. Unless a blood vessel or multiple vessels are torn, creating a relatively large bleed, these studies fail to demonstrate any findings that would show the numerous, widespread, and microscopic axonal injuries that can cause devastating neuropsychological deficits.

Yoars Law has vast experience prosecuting and defending cases involving a TBI. Understanding the mechanics, anatomy, effects, and medicine is a keystone of succeeding in such litigation.