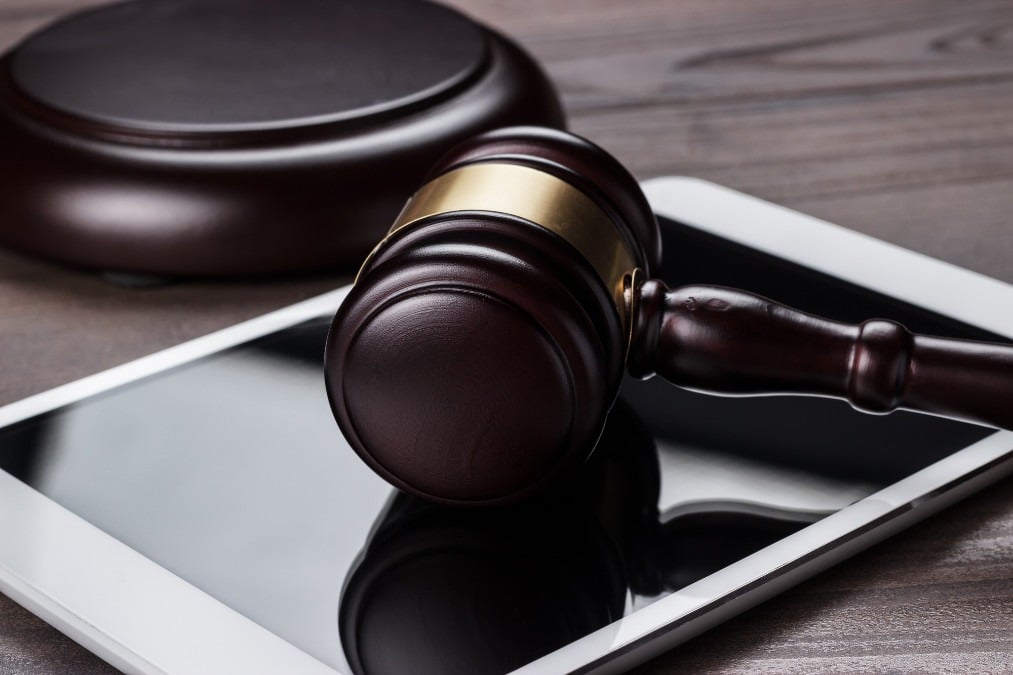 Electronically stored information (“ESI”) is a legal term broadly defined as any data or documents created or stored on electronic media. Examples include word processing documents; spreadsheets; digital photographs; videos; emails and their attachments; text and instant messages; communications conducted in ephemeral messaging applications or in workplace collaboration tools[1]; call logs; voicemails; information stored in databases; electronic records of online activity, such as social media postings and other activity; data generated or stored by devices connected to the Internet of Things (IoT).

In a recent decision by the United States District Court in Arizona, Fast v. Godaddy.com LLC, 2:20-cv-01448-DGC (D. Ariz. Feb. 3, 2022), the district court dealt with the issue of ESI being destroyed.[3] The Fast case revolved around the plaintiff’s sex and disability discrimination claims. At the end of discovery, it was learned that the plaintiff failed to produce relevant messages from Facebook messenger and Telegram. Defendants claimed that the plaintiff knowingly deleted relevant information from her electronic devices and accounts. They sought sanctions under Federal Rules of Civil Procedure 37 for spoliation of ESI.

The court in Fast found that after the duty to preserve ESI had started, the plaintiff exchanged several hundred relevant messages on Facebook messenger and Telegram. Plaintiff’s attorney failed to follow up with her client regarding the identification and preservation of those messages, the messages were not disclosed to the plaintiff’s counsel, and they were not produced in response to the defendants’ discovery demands.

More importantly, the court found that plaintiff used the “unsend” feature on Telegram and Facebook Messenger to erase the messages from the receivers’ accounts and deleted posts on her Facebook accounts. The court found evidence showing that this conduct of deleting messages was done so with an intent to deprive defendants of their use.

The court’s decision sheds light on the need for attorneys and their clients to act to identify and preserve all relevant ESI as soon as possible. In addition, counsel needs to be aware of whether their clients are using applications with automatic disposition features and take the steps to preserve those messages.

[1] A type of multiple messaging application that allows users to automate the destruction of in–app content in both the sender’s and recipient’s accounts (i.e. Snapchat).

[3] A full copy of the Court’s decision can be found here.